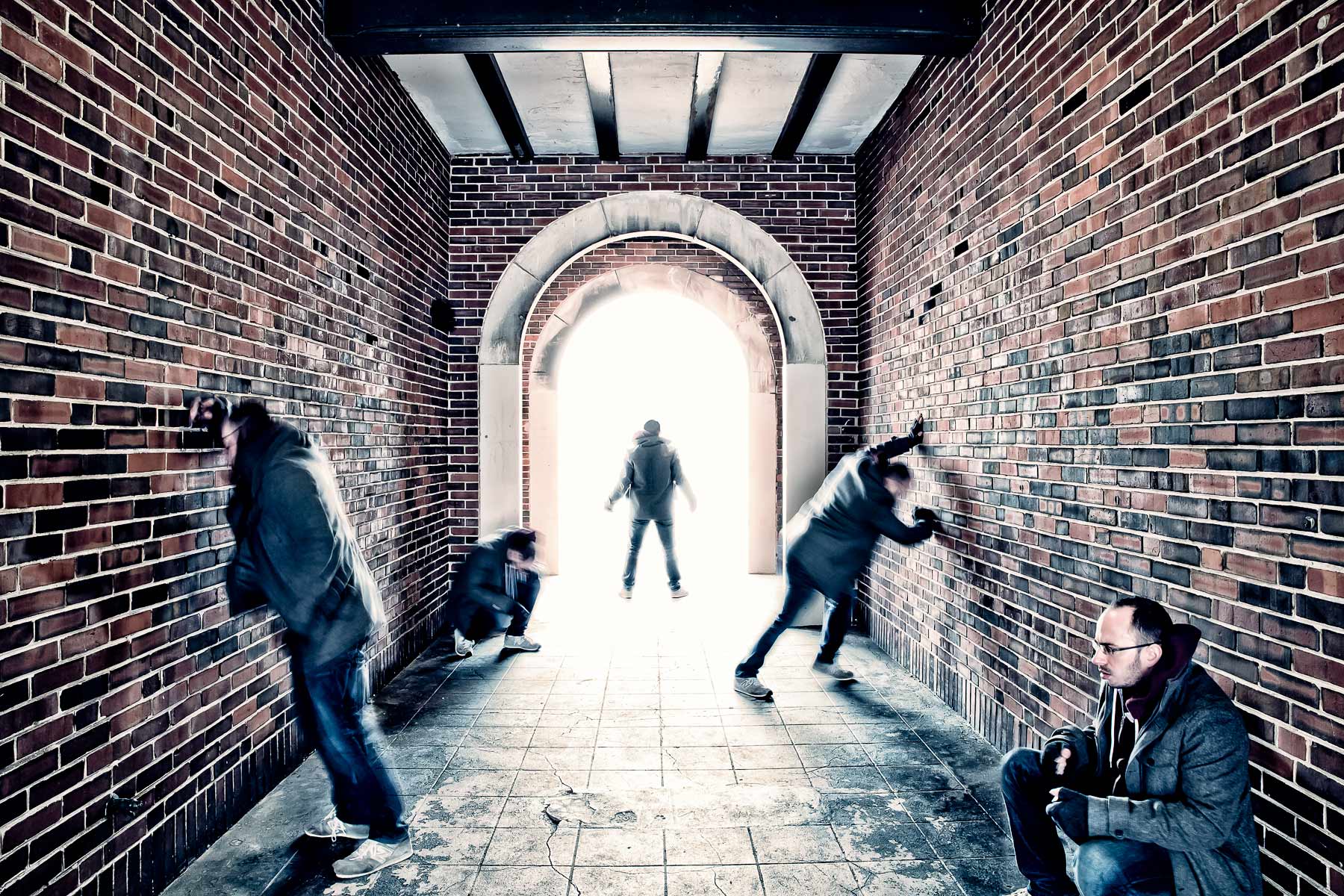 Kind of old news by now, but with the launch of this website this seems like an appropriate post. Last year (2012) I set out with the lofty goal of taking, processing and posting one photo a day from January 1 through December 31. Perhaps this should have been obvious to me at the time, but that was kind of a crazy idea. After a week the goal became to post one photo a day, but not necessarily taken on the day of posting. That I maintained for a few months. Then I cheated some. Then I got sick to death of the whole thing and gave up…for a while, a month maybe? I don’t remember exactly, but I do remember something stirring in me at some point and saying “just finish the f*ing project, you lazy asshole.” I’m not paraphrasing either–that’s how my inner voice talks. Anyway, I got back into it, posted two photos a day for a long while, and eventually finished with 361 photos. That’s actually 5 photos short of the goal considering it happened to be a leap year (WTF, right?), but I felt somewhat accomplished all the same.

So, to wrap it up: one year, 361 photos (a few of them decent), and a whole lot of learning–both about photography and about myself. It seems like ancient history a year later, but it was really the formative year for me as a photographer, a term which I hope I can use of myself now. If you want to check out the photos, they’re on flickr in a set arranged by order of posting, original commentary intact. Here’s a link: http://www.flickr.com/photos/christopherfleck/sets/72157631516783542/.